For centuries, Aruba was a territory of the Netherlands.  On January 1, 1986, the island seceded from the Netherlands and became an independent state with its own elected parliament. 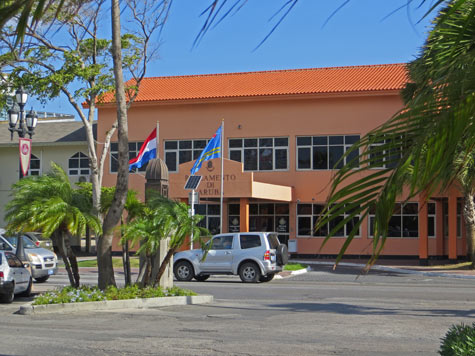 Curacao, Sint Maarten and the Netherlands constitute the other countries in the Kingdom.

Visitors to Oranjestad Aruba can visit the Aruba Parliament Building.  It is located just on L.G. Smith Boulevard near the boat harbor.